August, 2020
by renderspeed
in Technology

I was asked by Clear Correct to create a one minute commercial for their teeth aligner system. The commercial was to show the aligner being formed out of three sheets of plastic material, and had to include the companies color scheme. This commercial was to be shown at tradeshows and youtube. The stills were to be used for print and web visuals.

This animation was rendered at 4K resolution (3840x1920). I used 3ds Max for the animation, previz, timing and I then exported it all to Octane for rendering. I used layered 3d bit .EXR's for compositing in After Effects.

What are clear teeth aligners? They are used to correct malocclusion, a growing number of patients and doctors prefer clear aligners to traditional wires and brackets, due to advantages such as; nearly-invisible appliances, no dietary restrictions, no obstructions to flossing or brushing, controlled single-tooth movement, and remote monitoring options. 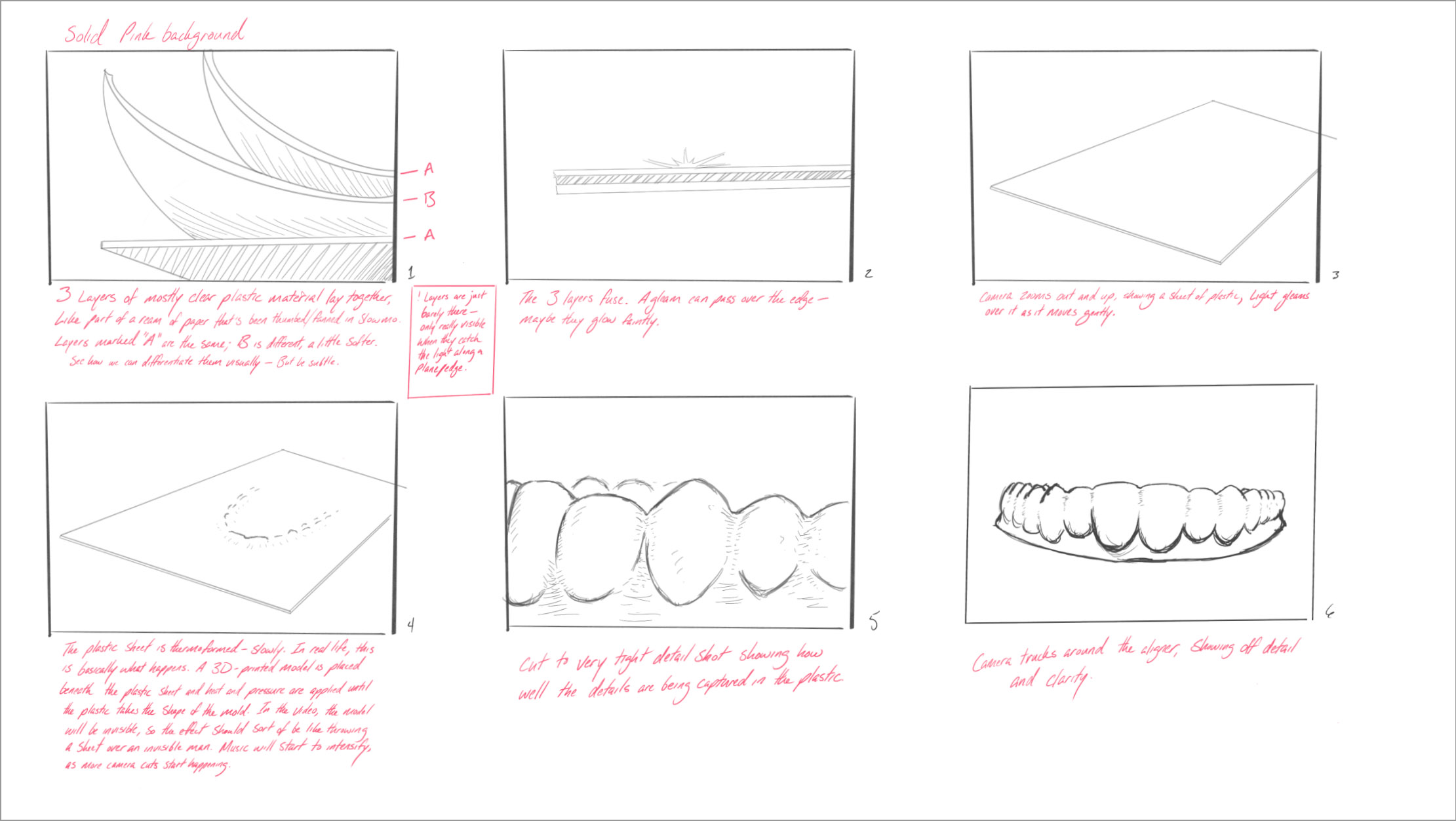 Still Frames From the Animation 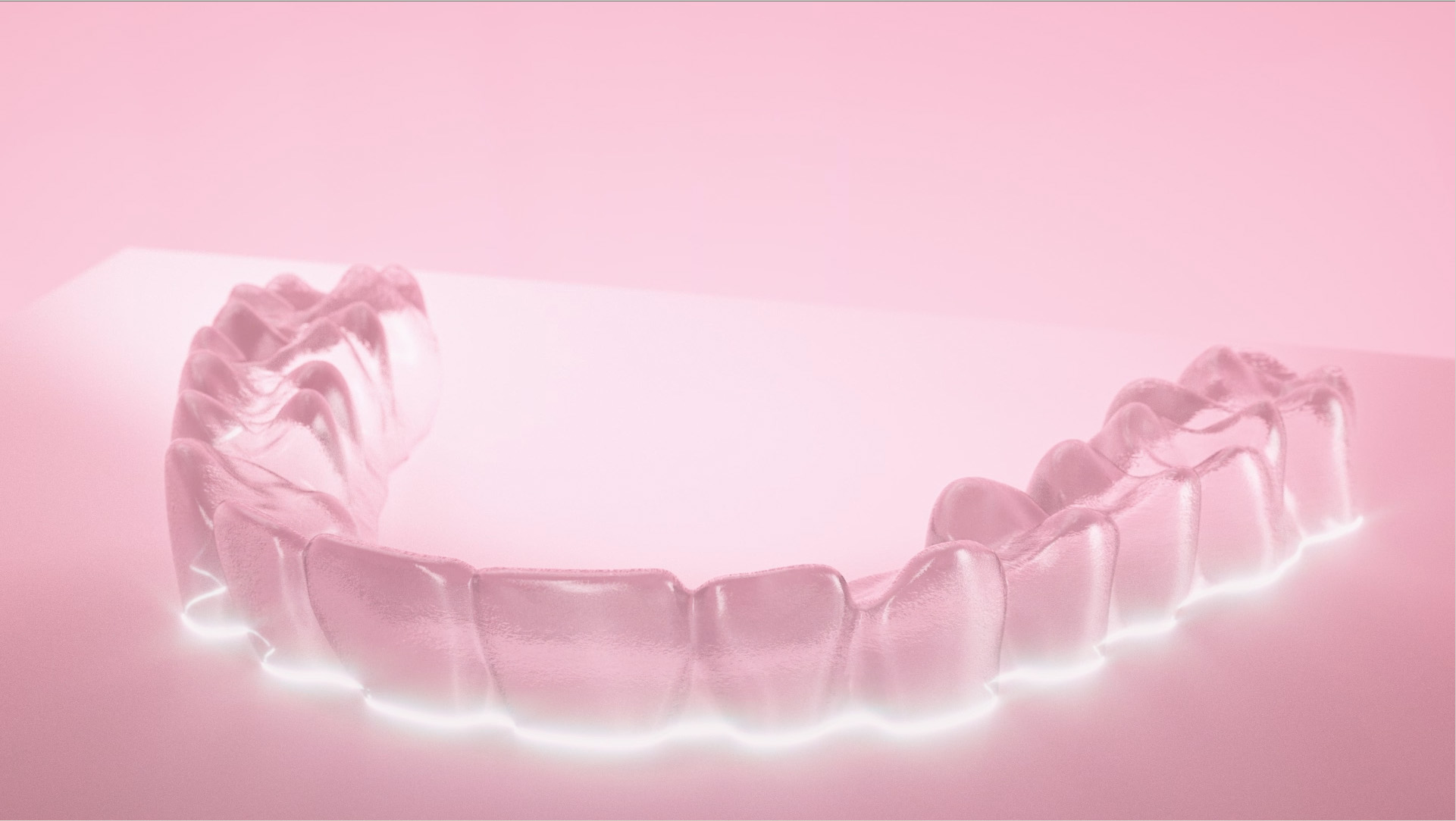 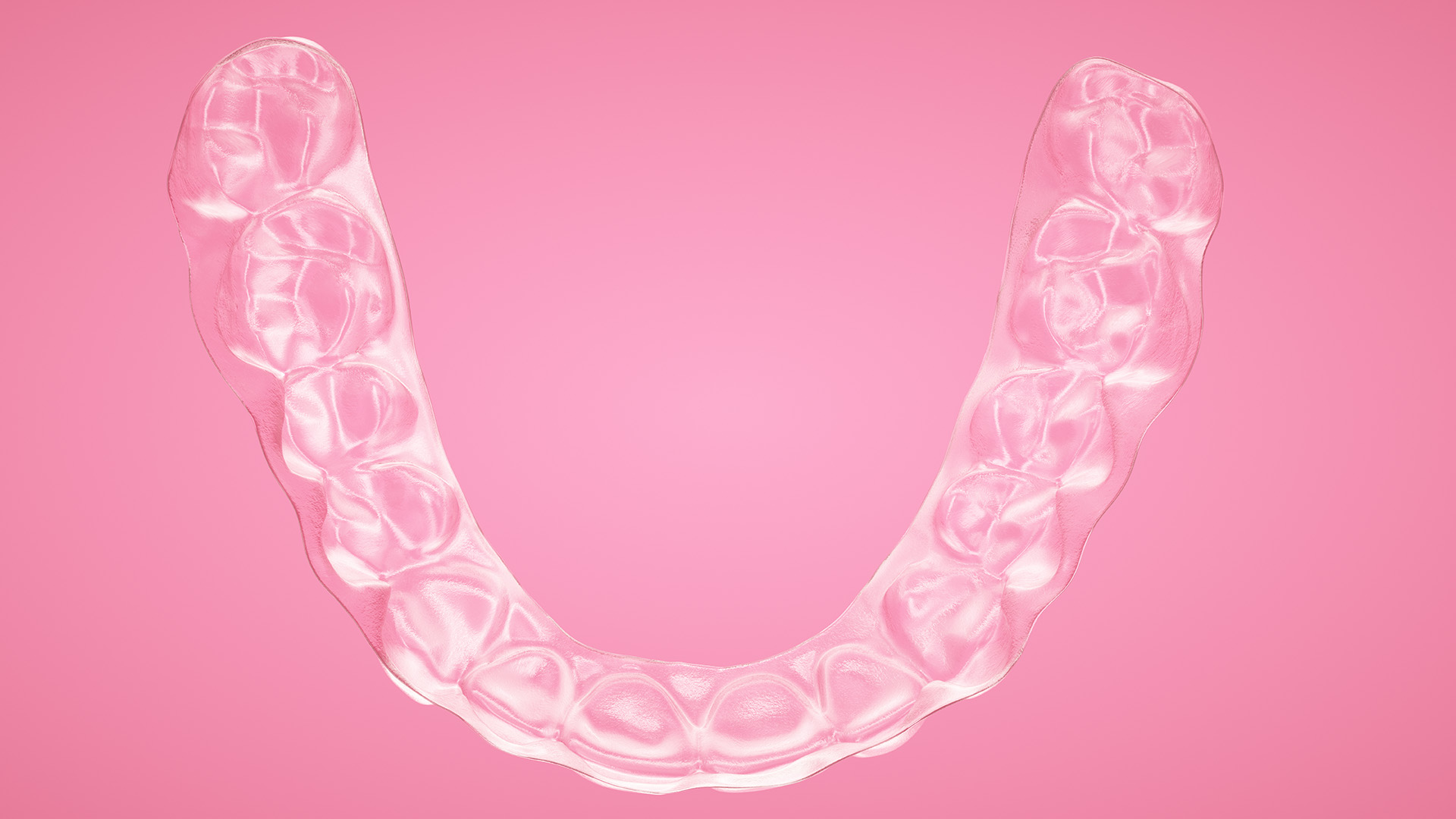 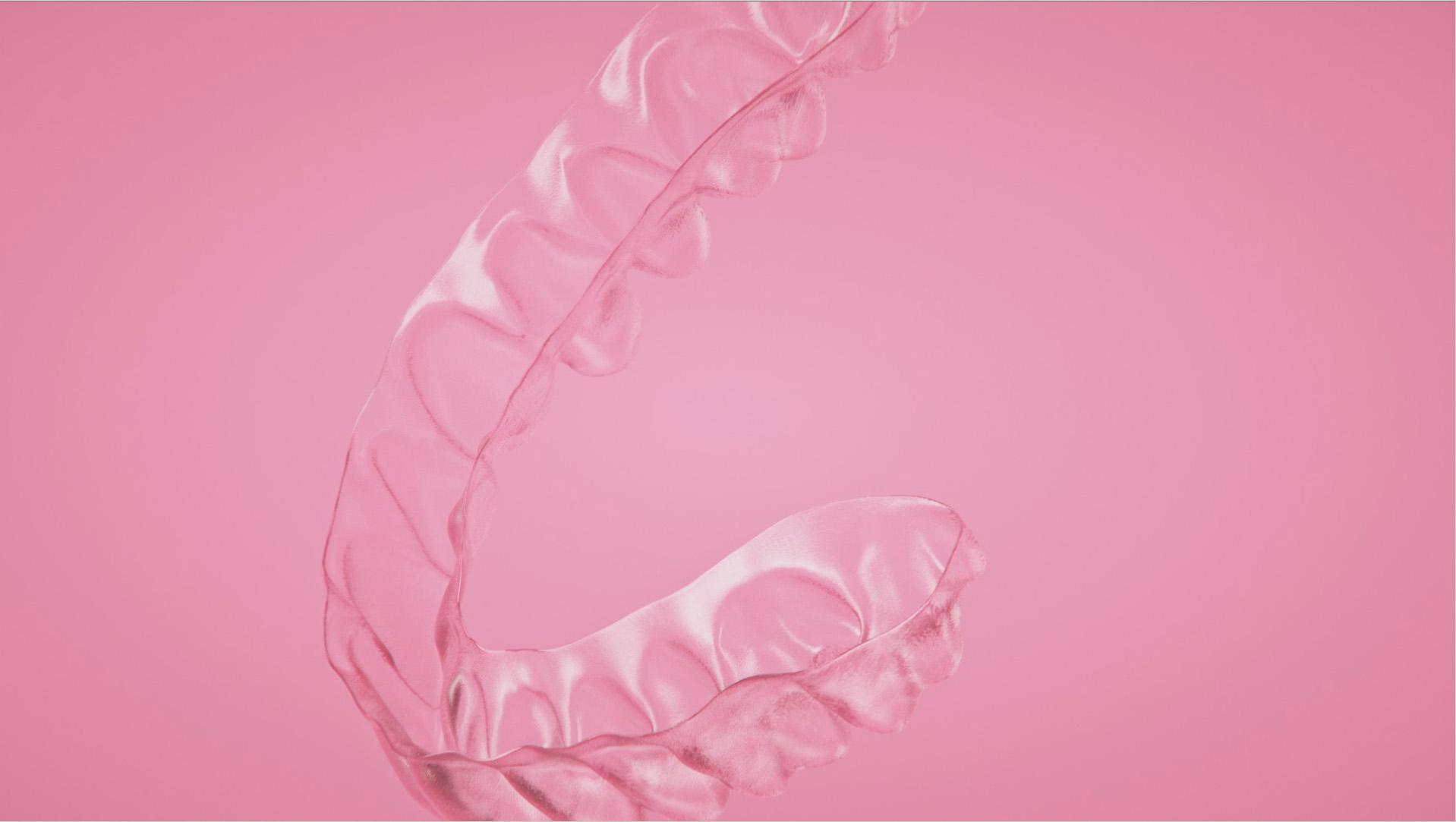 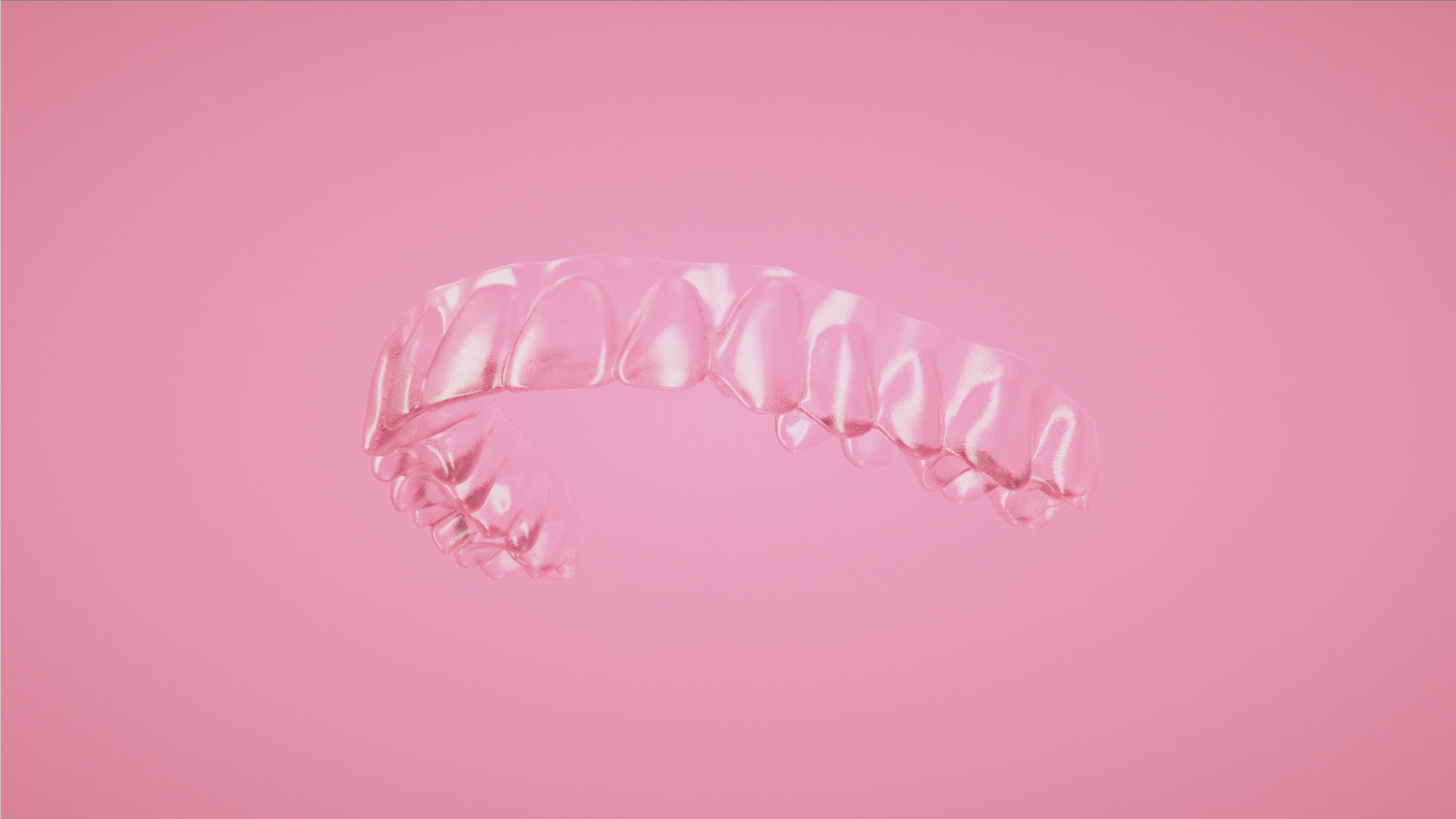 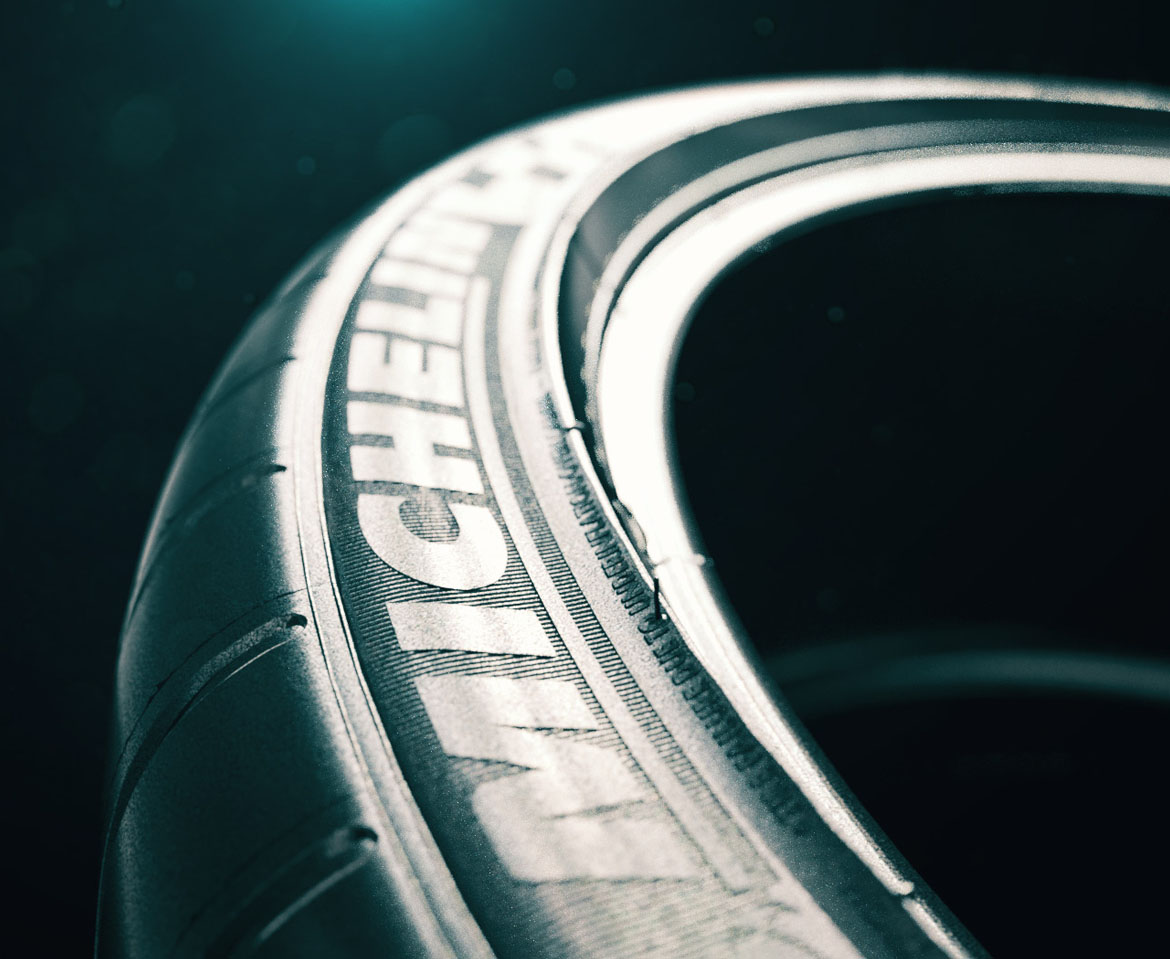 October 2018
by renderspeed
in Animation 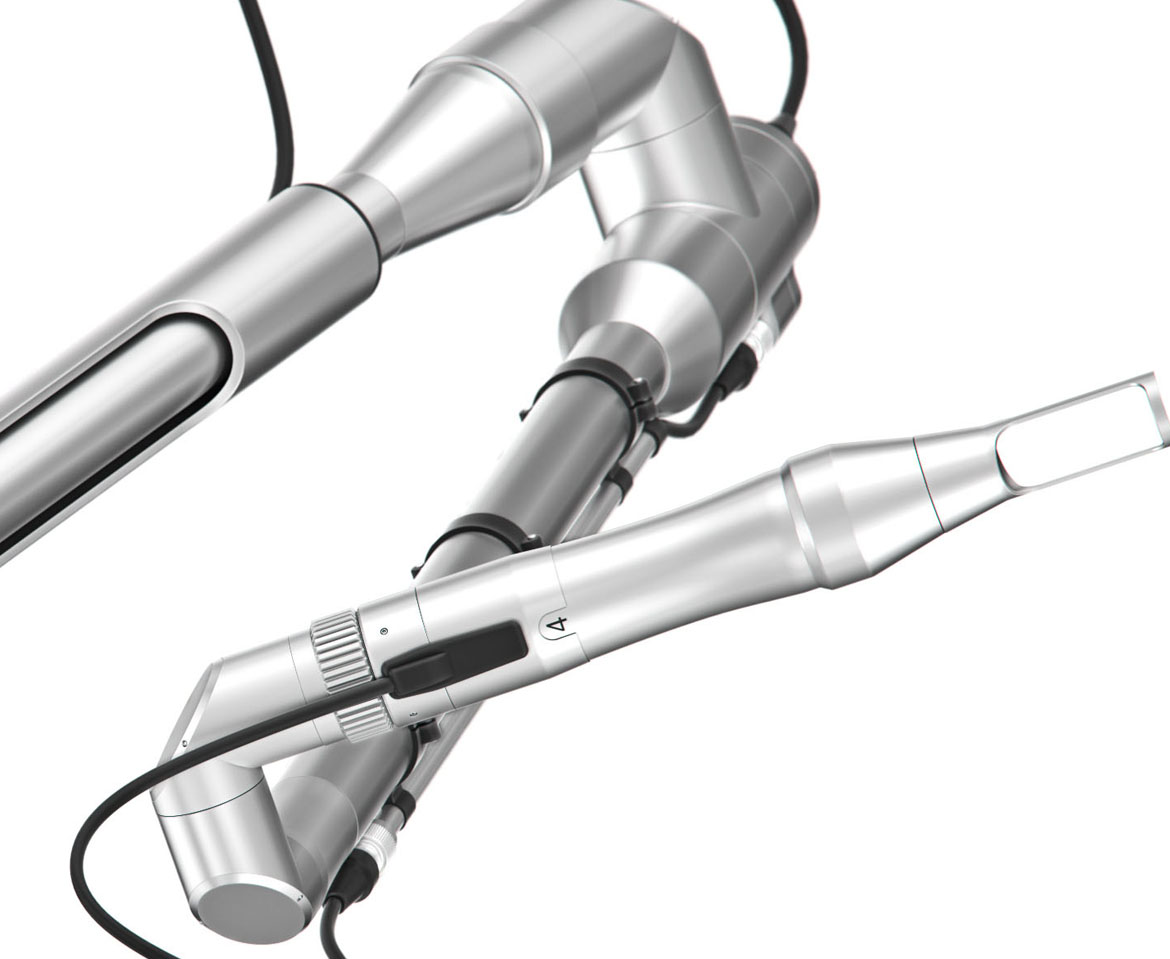 September 2020
by renderspeed
in Still Images